How can you not love these guys? They’re such an exciting team. Guaranteed to have someone in the breakaway every day, and able to pull off incredible stage wins. Today was only the first day of the Dauphiné, and it was supposed to be a day for a sprinter, but David Veilleux rode his heart out from the gun to win by almost 2 minutes. They always make the Tour de France much more exciting, and they consistently embarrass World Tour teams that should be kicking their arses.

They are also hilarious. Voeckler is always comedy gold. His face puts out 400 watts alone as he goes through more anguished expressions than Carlos Santana doing a solo. 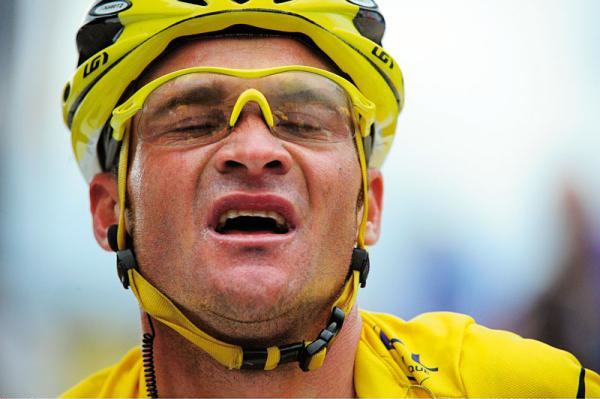 Tommy gives us his ‘O’ face.

Now there’s the 19th century bare-knuckles boxer turned bike racer Damien Gaudin. How the hell did he win the prologue of Paris-Nice? The guy looks about as aero as an IKEA store. Then he goes and finishes 5th in Paris-Roubaix by trying to tear off his handlebars. Perhaps his flailing elbows have some magical aerodynamic effect that nobody knows about yet. 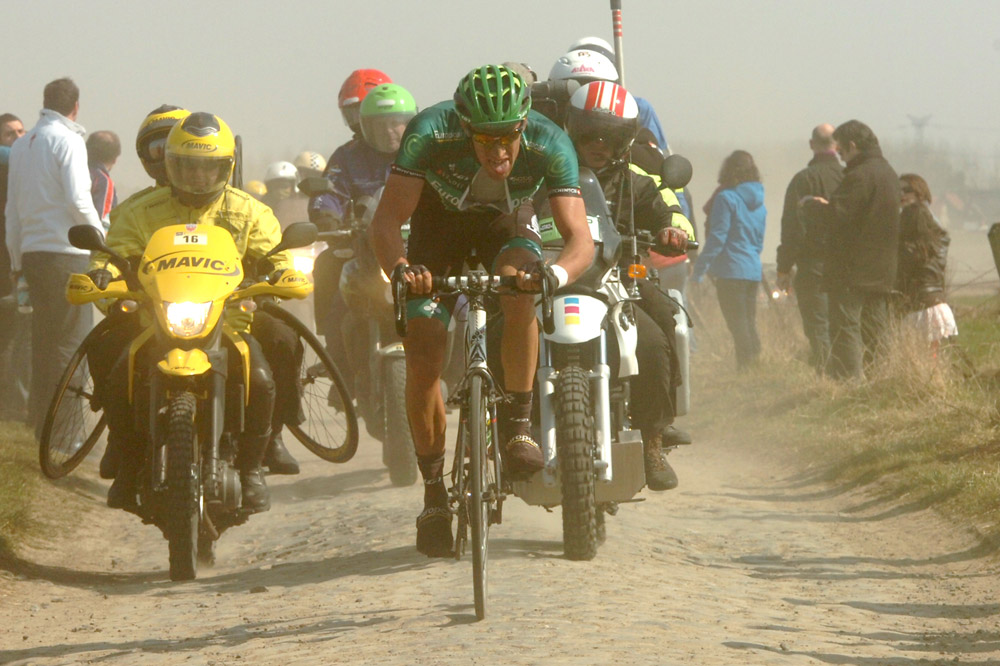 David Veilleux might be able to hang on to the yellow jersey at the Dauphiné until the TT on Wednesday. That’s a lot of tv time for the sponsor that’s paying a lot less money than the FDJs and Lotto Belisols.

Oh, one more reason to like them. They ride Colnagos. The fact that there is no World Tour team on Colnago just seems wrong to me.